On May 28th, 2022 approximately 1130 hours, the Willow Grove Fire Company and the Monroeville Fire Company were dispatched a second time to the intersection of Harding Highway and Dutch Row Road for a motor vehicle crash. Upon their arrival two vehicles with extensive damage were observed with one striking a utility pole, the same utility pole as the previous crash. Crews were in service a little over an hour and a half before being released by the New Jersey State Police. 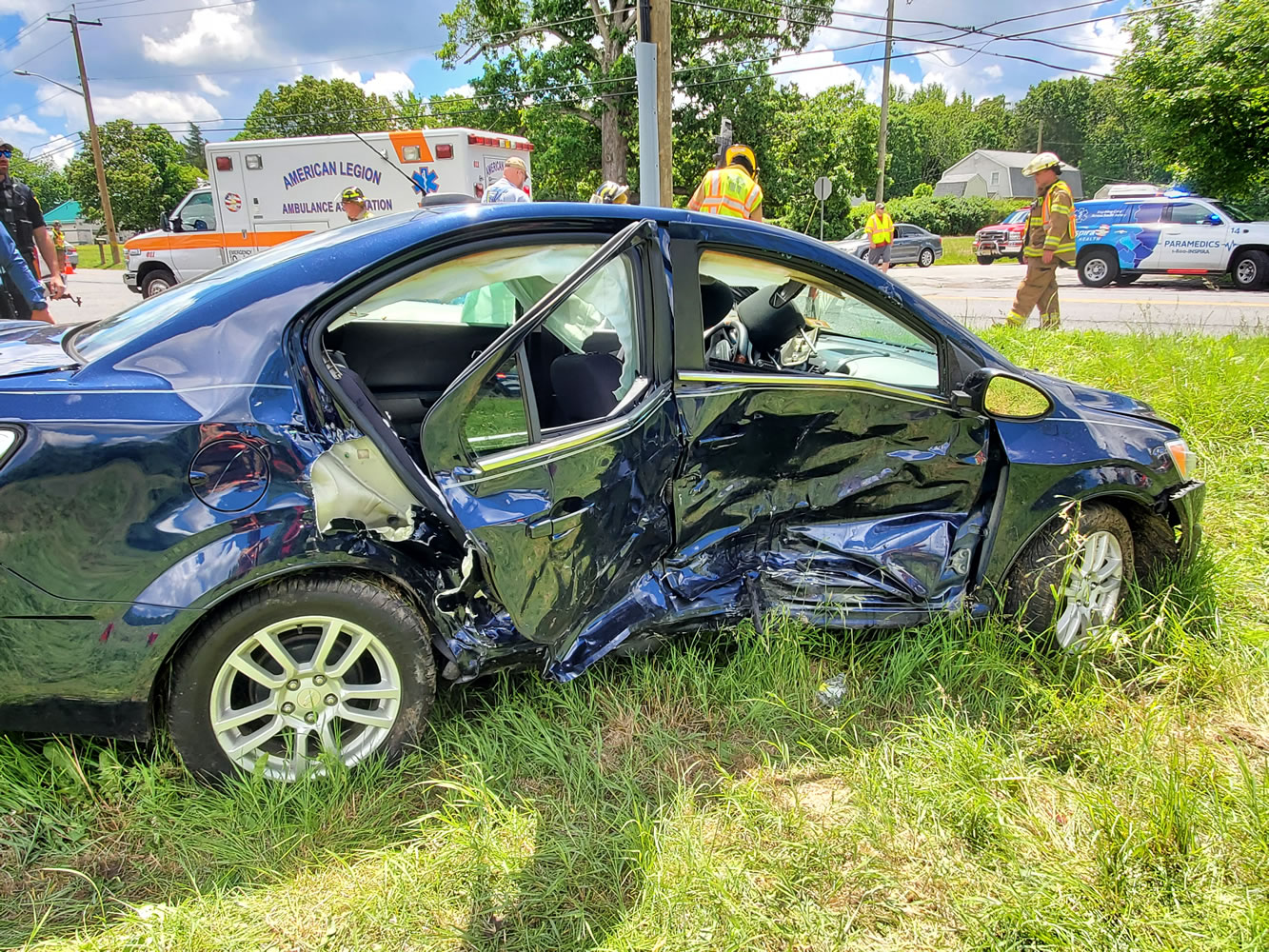 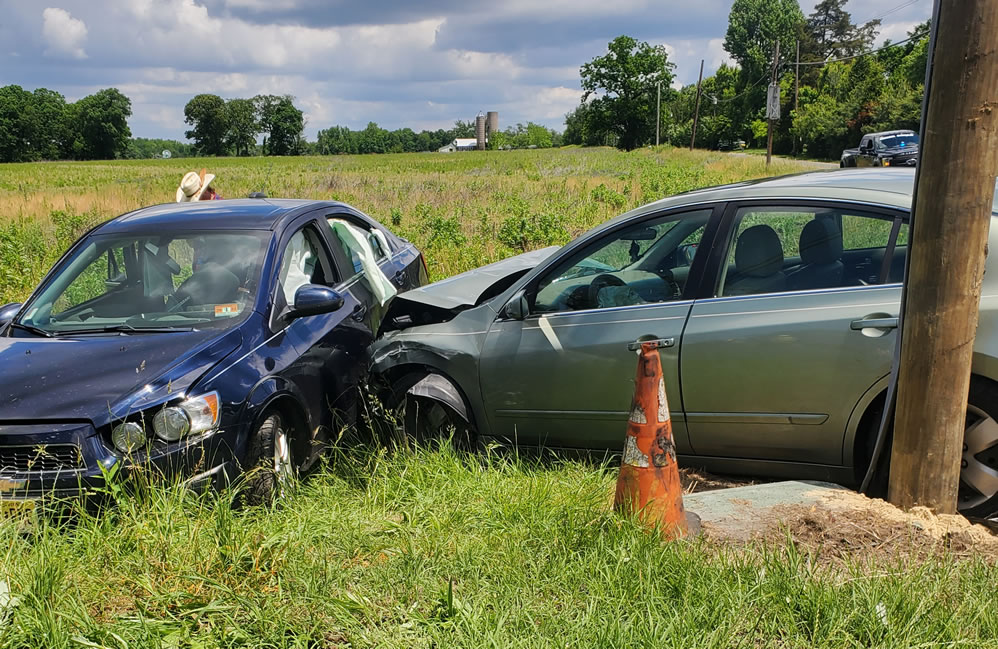